History of the Soccer Academy 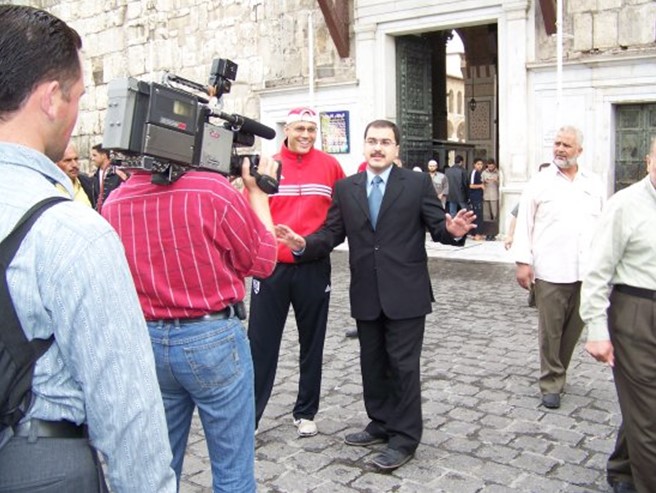 Antonio J. Soave with Walter Zenga in Abu Dhabi in 2014 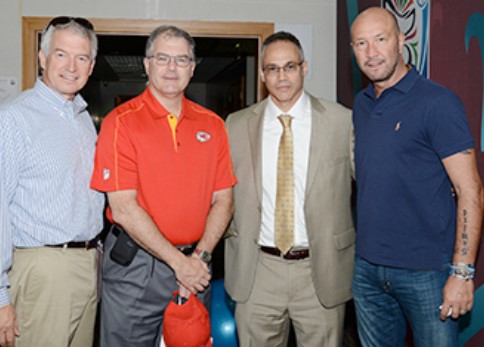 The Soccer Academy© is an uplifting and inspirational television series for children, parents and soccer coaches around the world. The show – produced as half-hour episodes – began in 2003 with three initial7 programs that successfully ran as a three-part series on CBS in Florida (Jacksonville, Orlando and Tampa). The show received a consistent rating of between 1.6 and 2.2 over the course of one month. The show then expanded to six (6) episodes and aired for an eighteen (18) month period in southern California on KJLA and LATV, two of the largest bi-lingual networks in the nation. Every Wednesday afternoon at 4:00 p.m. from January of 2004 to July of 2005, The Soccer Academy© was broadcast to nearly four million homes in the Los Angeles basin. The show received a consistent 1.6 to 2.0 rating over the course of the broadcast. Given its encouraging and uplifting content, it qualified as “educational programming” for KJLA as well. The Soccer Academy© was then picked up for broadcast on a variety of ABC, NBC and CBS affiliates (owned by LATV) in twenty-five (25) major U.S. cities including Los Angeles, Phoenix, Las Vegas, Houston and Miami. It is also broadcast on Direct TV and the Dish Network in the United States. Perhaps most compelling is that “The Soccer Academy” has aired consistently in the highly coveted Saturday and Sunday morning timeslot at 8:00 a.m. It was also replayed twice per week in the after-school slot at 4:00 p.m. on the same networks and channels. “The Soccer Academy,” as primary children’s programming, has recently received the prestigious “educational/instructional” (E/I) by the Federal Communications Commission in the United States. It is now officially E/I sanctioned, embossed and approved.

Some Promotional Facts and Past Broadcast Areas

Additionally, twenty-two (22) countries in the region of North Africa and the Middle East (the “MENA” Region) have aired “The Soccer Academy” as well. There are now twenty (20) full episodes that have been produced, the latest of which were filmed in the countries of Italy, Syria, Spain, Jordan, the Holy Land, and in Metro Kansas City (USA). Those episodes feature some of the fantastic backdrops around, including a tour through the ancient Roman cities of Jerash and Petra – locations used by Steven Spielberg in the “Indiana Jones” movies.

Genre: Children, Travel, Adventure, Music and Sports; Uplifting and Promoting Self Esteem for Children around the Globe.

Networks/Coverage: On a variety of channels across the country via the Entravision-KJLA/LATV distribution network in major cities such as Los Angeles, Phoenix, Tucson, Miami, Las Vegas, Houston, Reno and San Juan (Puerto Rico).

Viewer Information: The estimated viewing audience for the show in the major cities referenced above (i.e., Los Angeles, Miami, Phoenix, Houston) is approximately 10 million households comprehensively. An additional 5 million households per week will receive the program on a replay basis twice per week.

Usual Broadcast: Every Saturday and Sunday morning at 9:00 a.m. with two replays each week in the after-school slot at 4:00 p.m. The show is also aired in twenty-two (22) countries around the globe on national television networks (i.e., Jordan TV, etc.).10

Host Country’s Involvement: Each host country is highlighted through its food, culture, music and historic sites in each halfhour episode. Also highlighted is the host country’s top soccer talent.

Description: The Soccer Academy© is a travel and adventure show designed for youth soccer enthusiasts. It is an energetic, upbeat half-hour format with soccer tips, trivia, pro soccer clips and a kid’s corner. It is artistically directed so as to capture and maintain the attention of its youth audience

Past Nielsen Ratings: 1.6 to 2.0 consistently during the past three broadcasted seasons on the KJLA/LATV network 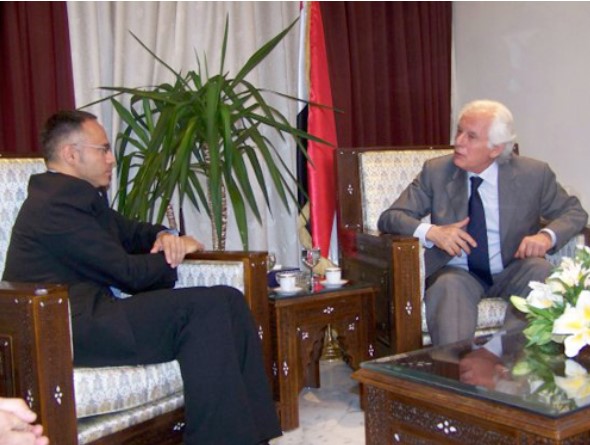 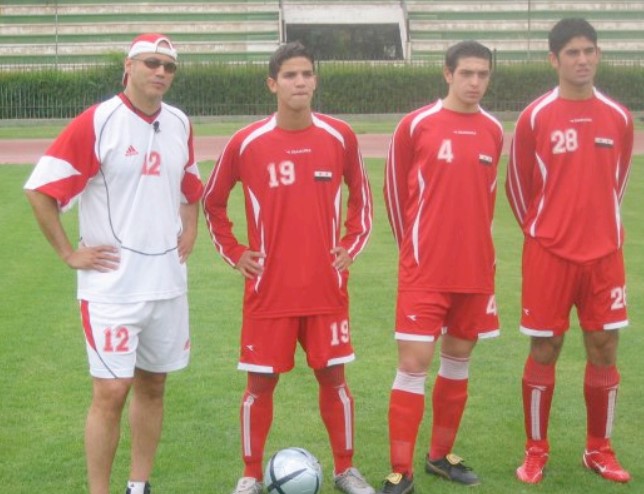 The Soccer Academy© is presently expanding beyond its original coverage to over one hundred (100) countries worldwide. Being that the show emphasizes culture, adventure, sports, healthy living and peace among the various peoples of the planet, it is a show that transcends traditional boundaries and utilizes the sport of soccer as a true and profound tool of12 international diplomacy. The Soccer Academy© is as unique as it is attractive. 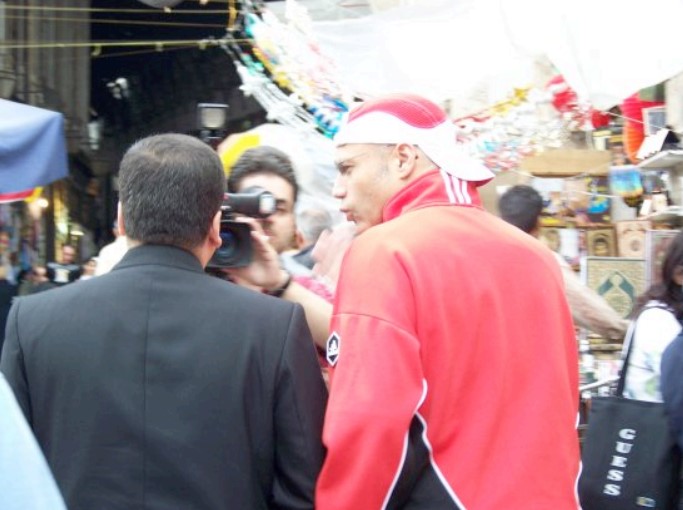